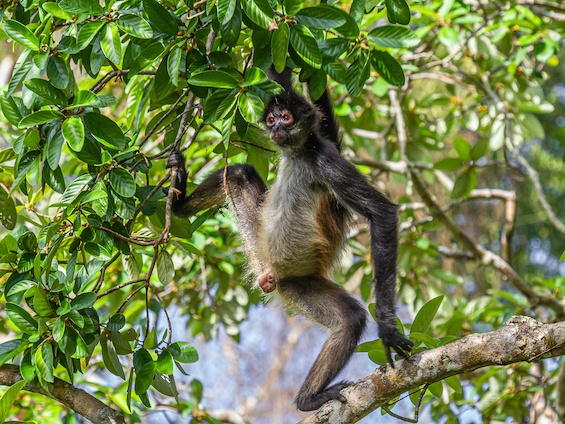 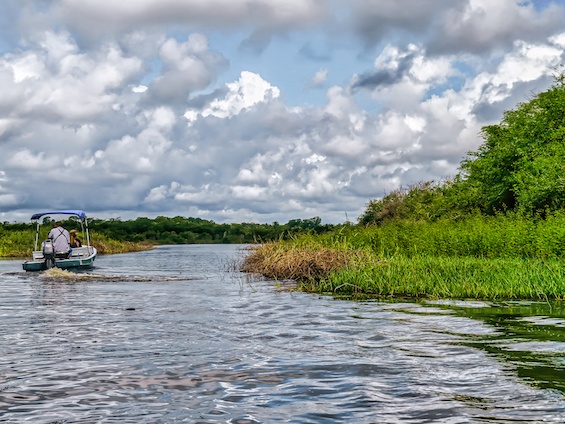 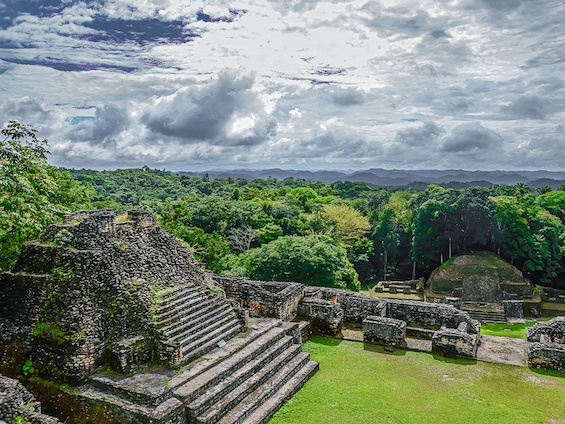 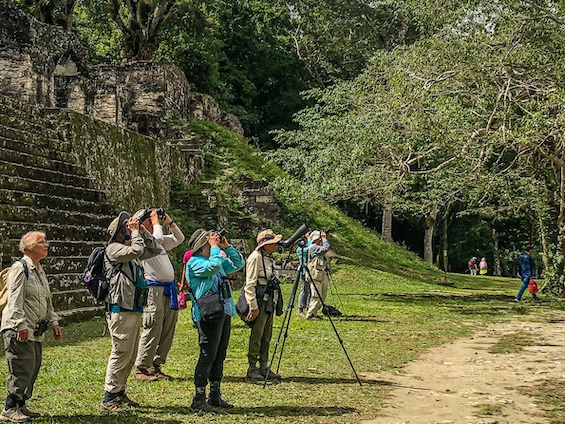 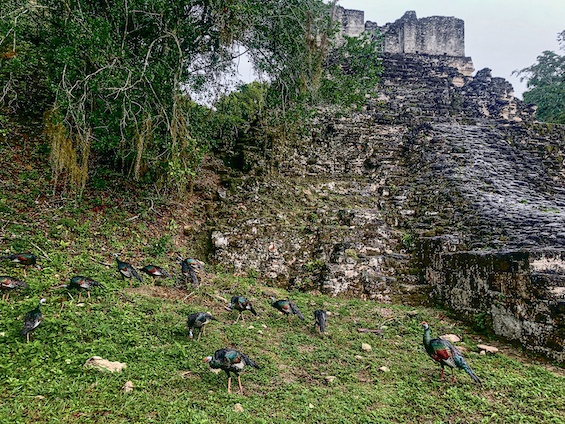 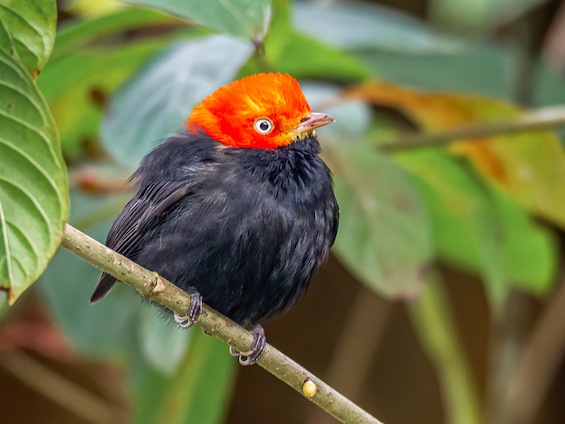 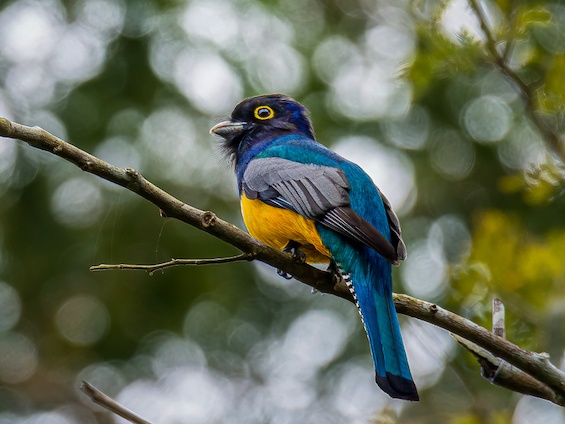 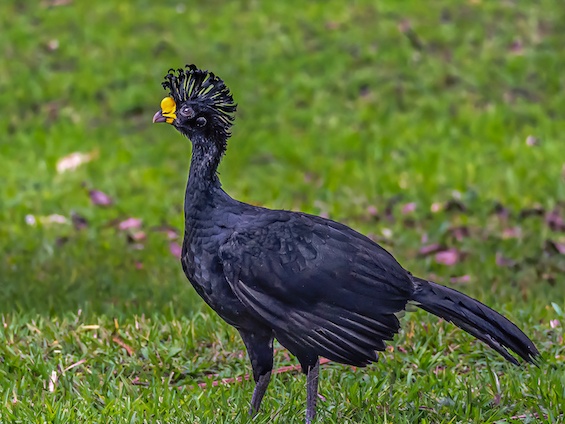 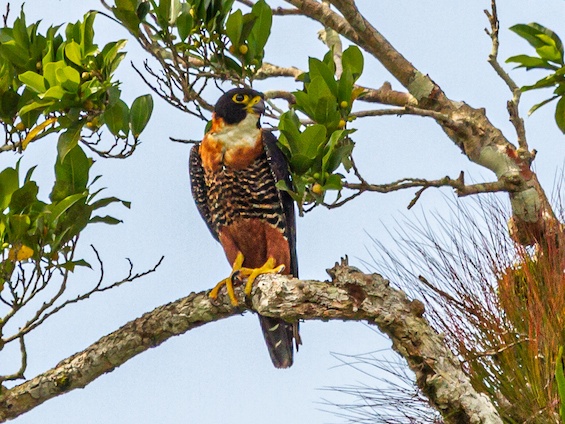 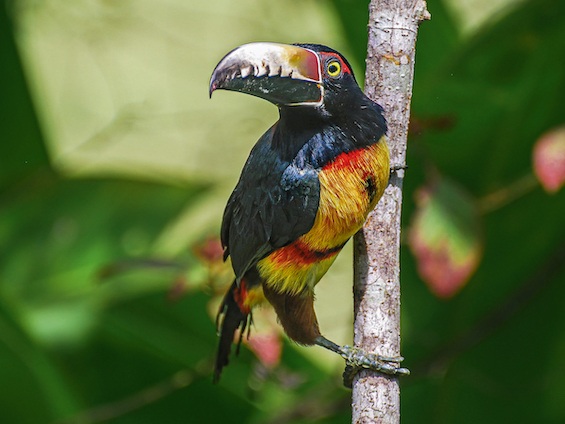 Located at 17° north of the Equator, on the Yucatán Peninsula, Belize is the only Central American country without a Pacific coastline. Belize’s territory is only 22,966 km² (8,867 sq. mi), but it has 386 km (240 mi) of spectacular coastline running along the Caribbean Sea, where many coral reefs, cays, and islands form the Belize Barrier Reef. This 322 km (200 mi) reef is second only to the Great Barrier Reef, and it’s the longest in the western hemisphere. Belize is bordered by Mexico to the north and Guatemala to the west and south.

The climate in Belize is tropical, with an average temperature of 29°C (84°F) all year round. There’s a dry and a wet season in Belize. Dry season spans from December to April and has significantly lower rainfall than the rest of the year. Rain –if any at this time of the year– usually falls in mild, short bursts. Wet season starts in June and it lasts until December. This is when parts of the country receive up to 3,800 mm (150 inches) of rain and heavy storms occur, usually in the late afternoons. Hurricanes also strike Belize, mostly during the late Atlantic hurricane season (September to December), and while statistically Belize does not attract many major direct hits, it does get its share of severe tropical weather, with high winds and lots of rain.

Despite its small size, Belize’s biodiversity is truly outstanding, with many different ecosystems, ranging from swampy coastal plains with mangrove forests, to hills and low mountains in the south.

Belize is an ideal setting for bird watchers with many birding hotspots. In addition, six Important Bird Areas (IBAs) have been identified in this country. The tropical forests, savannahs, numerous cayes, wetlands, and coastal plains of Belize offer a myriad of habitat to many birds.

Our tour has been specially designed for birders and naturalists to enjoy watching and photographing Belize’s natural diversity, adding Tikal as “the icing on the cake.” We invite you to join us on this fantastic Mesoamerican wildlife travel-adventure, exploring Belize and Tikal’s diverse wilderness and their vast cultural heritage.

Archaeological ruins of Lamanai (Belize) and Tikal (Guatemala), in the heart of the ancient Mayan World. More than 300 species of birds, including Ocellated Turkey, Crested Guan, Orange-breasted Falcon, Brown Jay, Montezuma Oropendola and many others.

Private transportation for all transfers and excursions. Accommodations on a twin/double basis. Single supplements on request. Full time Trogon Tours’ leader to accompany the group from day 1 on arrival in Belize International Airport to day 15 on departure from that same airport. Local guides where required by law. All breakfasts, lunches, box-lunches and dinners, from lunch on day 1 to breakfast on day 15 of the tour. No drinks included. Collective boat transfers to/from Caye Caulker. Flight from Flores to Belize City. Admission fees to all national parks and nature reserves.

International and domestic airfares and airport taxes, except for the regional flight from Flores to Belize City. Tips to guides, drivers, hotel & restaurants personnel, etc. Drinks with your meals. Personal travel and medical insurance. Anything not specified under “What is included?”

Birds and Wildlife of the Wet Chaco 8 days