The name Patagonia comes from the word Patagón. The original word would probably be in Magellan’s native Portuguese (patagão) or the Spanish of his men (patagón).

It has been interpreted later as “big foot”, but the etymology refers to a literary character in a Spanish novel of the early 16th century, and was used by Magellan in 1520 to describe the native people that his expedition thought to be giants.

It is now believed that the people he called the Patagones were Tehuelches, who tended to be taller than Europeans, with an average height of 1.80 m (~5’91″) compared to the 1.55 m (~5’09″) average for Spaniards of the time.

Patagonia spans south of the Neuquén and Colorado rivers in Argentina and south of 39°S latitude, excluding the Chiloé Archipelago, in Chile. The Argentine portion of Patagonia comprises the provinces of Neuquén, Río Negro, Chubut, Santa Cruz and Tierra del Fuego, as well as the southern tips of the provinces of Buenos Aires, Mendoza and La Pampa. The Chilean portion embraces the southern part of the region of Los Lagos and the regions of Aisén and Magallanes. It excludes the Antarctic territory, claimed by both countries.

Patagonia is for the most part a region of vast steppe-like plains, rising in a succession of abrupt terraces about 100 metres (330 ft) at a time, and covered with an enormous bed of shingle almost bare of vegetation. In the hollows of the plains are ponds or lakes of brackish and fresh water. Towards the Andes the shingle gives place to porphyry, granite, and basalt lavas, animal life becomes more abundant and vegetation more luxuriant, acquiring the characteristics of the flora of the western coast, and consisting principally of southern beech and conifers. The high rainfall against the western Andes (Wet Andes) and the low sea surface temperatures offshore give rise to cold and humid air masses, contributing to the ice-fields and glaciers, the largest ice-fields in the Southern hemisphere outside of Antarctica.

The main depressions transversing Patagonia include the Gualichu, south of the Negro River, the Maquinchao and Valcheta, the Senguerr and the Deseado River. Besides these transverse depressions (some drawing lines of ancient inter-oceanic communication), there are others occupied by different lakes, such as the Yagagtoo, Musters, and Colhue Huapi, and others situated south of Puerto Deseado, in the centre of the region. Volcanic eruptions have shaped the plateau in the central region, covering large areas with basaltic lava-caps since the Tertiary period. Younger glacial deposits cover the lava in the westernmost regions, where erosion caused mainly by receding, melting ice in contact with folded Cretaceous rocks uplifted by the Tertiary granite, scooped out a deep longitudinal depression which in general separates the plateau from the first lofty hills, the ridges generally known as pre-cordillera. There’s a similar longitudinal depression west of these ridges, running all along the Andean foothills. This depression hosts the richest and most fertile lands of Patagonia. Ice-streams carved several lake basins along the Andean Range, including Lake Argentino and Lake Fagnano, as well as coastal bays such as Bahía Inútil.

Patagonia’s geological constitution corresponds to its orographic physiognomy. The Tertiary plateau, flat to the east and gradually rising westwards, presents Upper Cretaceous caps on its base. On the eastern area, Tertiary granite and dioritic rocks formed Lower Cretaceous hills. Sometimes these rocks brake across Tertiary beds rich in mammal fossils. On the west, metamorphic schists give way to quartzite, sitting right on top of the primitive granite and gneiss that constitute the core of the Andean Cordillera. These Tertiary deposits are very varied, and there is lots of controversy with regards to their succession and correlation. Wilckens divided them into the following series (in ascending order):

The Upper Cretaceous and Tertiary deposits reveal a diverse and interesting vertebrate fauna. These fossils, along with a perfect cranium of a Myolania chelonian, almost identical to Myolania oweni from the Pleistocene era in Queensland, provide solid evidence of the connection between the Australian and South American continents. The Patagonian Myolania belongs to the Upper Chalk, and it was found associated to Dinosauria remains. Argentinosaurus, one dinosaur species found in Patagonia, is quite possibly the largest of all dinosaurs. Other interesting specimens of Patagonian fauna from the Mid-Tertiary include gigantic flightless birds, and a large mammal called Pyrotherium. A considerable number of cetaceans has also been discovered in the Tertiary marine formation. Later deposits show remains of pampean mammals, such as Glyptodon and Macrauchenia. A gigant ground sloth (Grypoiherium listai), was fond in a cave near Última Esperanza Sound. This animal coexisted with humans. Scientific analysis of its well preserved skin, proved its extinction to be very recent. Remains of a horse (Onoshippidium), known only from the lower pampas mud, were found with the of Grypotherium and also those of Arciotherium, an animal found even in the most recient Pleistocene deposits from the Pampas of Buenos Aires.

Glaciers occupy the valleys of the main chain and some of the lateral ridges of the Andean Cordillera. In general these glaciers flow into lakes to the East and into Pacific Ocean fjords to the West. Some of the larger lakes east of the Andes include; General Carrera, Cochrane/Pueyrredón, O’Higgins/San Martín, Viedma, Argentino and other smaller ones. Some of these lakes, drain down to the Pacific Ocean through short mountainous rivers, while others flow down to the Atlantic Ocean through longer, slow moving rivers. These glacial lakes are often strewn with many icebergs. A huge ice-sheet covered Patagonia east to the present Atlantic coastline, at the end of the Tertiary period. These ice-sheets, scooped out the vast majority of the longitudinal depressions, and apparently receded very fast to the point where glaciers now exist.

Patagonia seems to be a portion of the Antarctic continent. Its formation seems quite recent, as evidenced by the relatively new raise of the islets around Chiloé, and by the general character of the pampean formation. Some of the promontories of Chiloé are still called Huapi, the Araucanian word for “islands”, a possible recollection of the time when they actually were islands.

These tours give you a starting point for what your trip to Patagonia could entail. They cover routes we’ve found work particularly well and feature some of our favorite places to stay. Treat them as inspiration, as each trip is created uniquely for you. 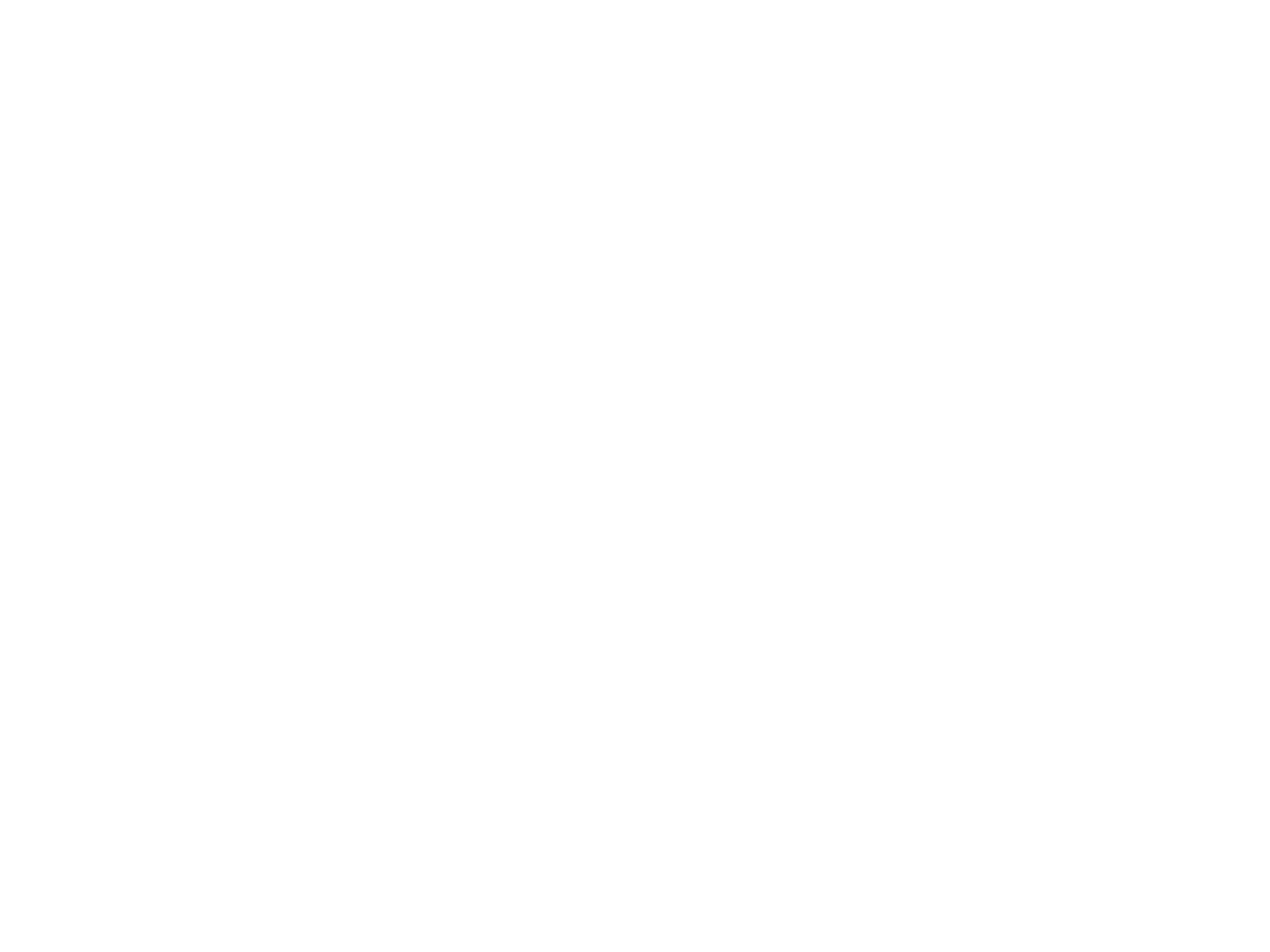