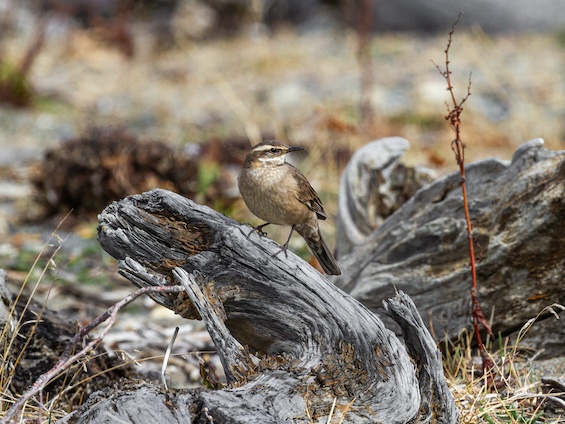 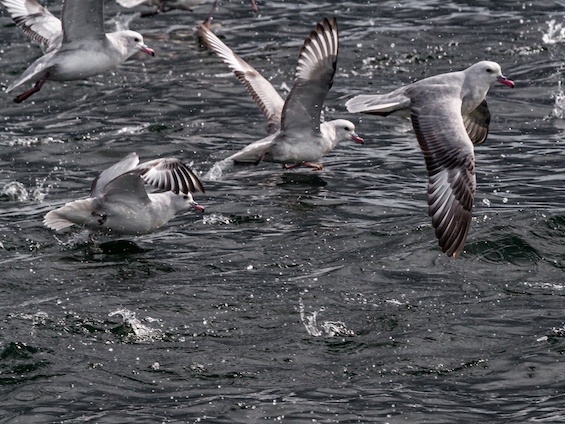 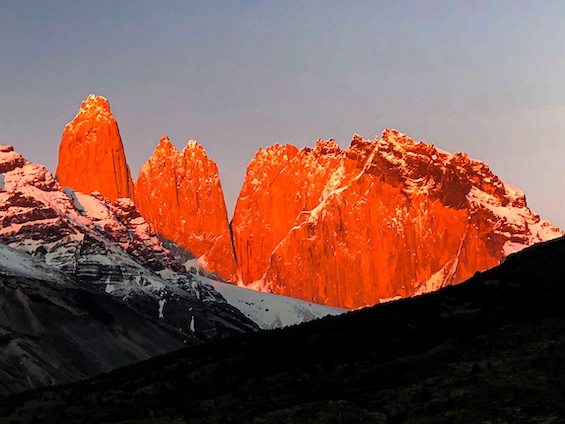 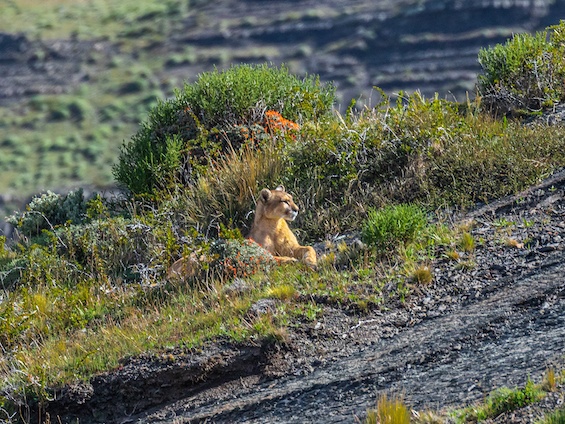 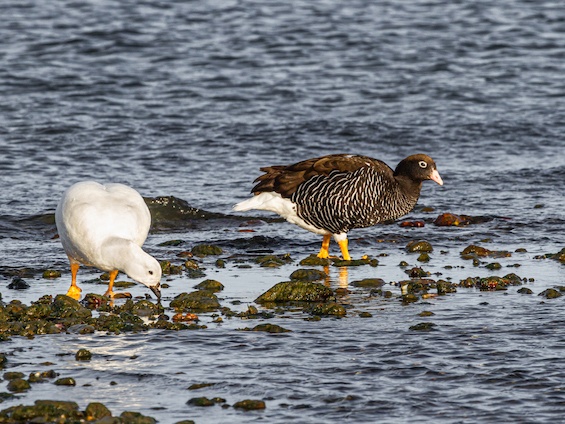 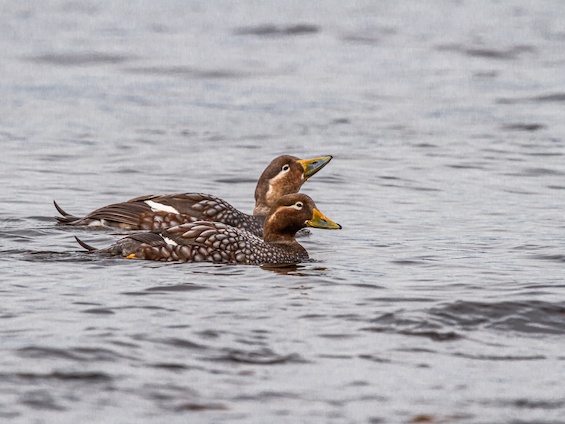 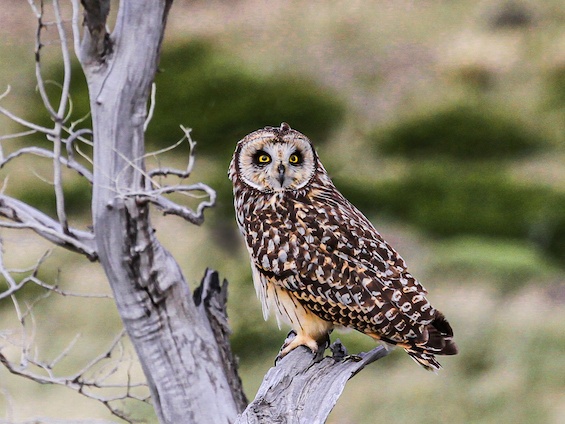 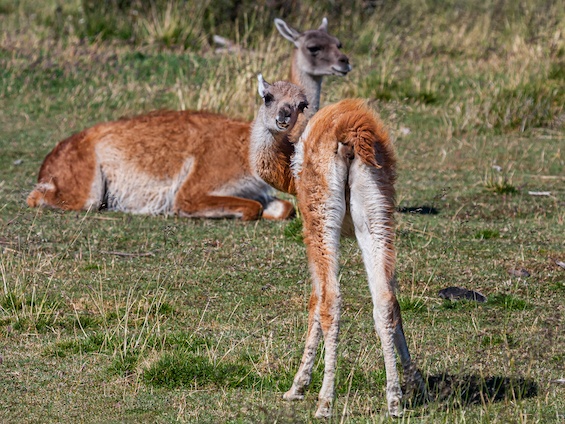 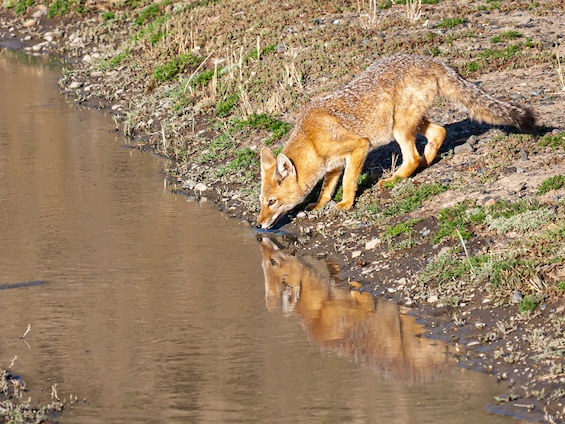 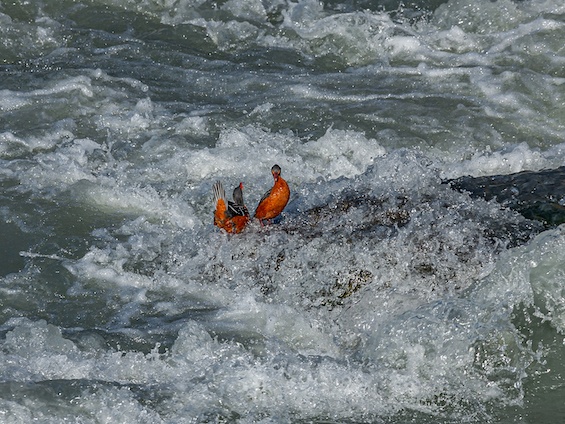 The southernmost tip of the American Continent is a land of vast solitudes and unexplored wilderness. Remote Patagonia is an immense geographical region in the south of Argentina and Chile. Flanked by the Atlantic Ocean on the east, and the Pacific on the west, Patagonia spans north to south from the Colorado River in Argentina and Reloncaví Sound in Chile, to the Beagle Channel and Cape Horn.

To the east of the Andes, Patagonia is mostly a dry bushy steppe, rising westwards in a succession of 13 abrupt terraces, roughly 100 metres at a time, all the way to the Andean Range. Western and Andean Patagonia are very humid. The dominant habitat is the Southern Beech forest, with secondary tree species varying slightly with latitude. There’s even a temperate rainforest called Valdivian Forest, spanning over northwestern Patagonia, mostly within Chile, but with a wedge-shaped section crossing the Andes way into Argentina.

Strong westerly winds sweep the Southern Hemisphere, between the latitudes 40 and 49. These are the famous Roaring Forties. Air displaced from the Equator towards the South Pole, which travels close to the surface between the latitudes of 30 and 60 degrees south, combines with the earth’s rotation to cause west-to-east air currents. Because there is little land below the 40th parallel south, greater wind speeds are able to build than at the same latitudes of the Northern Hemisphere. After crossing the Pacific Ocean, the Roaring Forties carry a great amount of humidity, thus turning the western coast of Patagonia into a generally wet and rainy region. These wet winds finally hit the Andean Range, producing heavy downpours on the western slope of the Andes, to drastically dry out before entering eastern Patagonia transformed into very dry, astringent winds running all the way to the Atlantic coast and beyond.

Join us on this discovery journey through the seashores, mountains, steppes and forests of mighty Patagonia, searching for their unparalleled wildlife. The Patagonian forests are home to spectacular birds like Magellanic Woodpecker and Lesser Horned Owl. A myriad of seabirds, including three species of penguin and several petrels and albatross make their home at the islands and along the shores of remote Tierra del Fuego. But Patagonia is also unique for its fantastic scenery, including spectacular glaciers, breathtaking mountains, turquoise-blue lakes and solitary seashores. This southernmost tip of the American Continent is also an incredible place for mammals. Several species dwell the steppes, seashores and forests of southern Patagonia, including two species of sea-lions, several dolphins and whales, two species of armadillos, two of fox, one skunk, two ferrets and many others. Huge herds of Guanaco roam freely throughout Patagonia and they constitute the main food resource for one of the most emblematic cats in the Americas: The Puma. This tour has been designed to capture Patagonia’s wilderness at its best. We will explore its most iconic nature reserves, looking for their unique flora and fauna, including –among many other birds and mammals– Puma and Condor in their natural habitat, but also other animals and colourful wild flowers.

Private transportation for all transfers and excursions. Accommodations on a twin/double basis. Single supplements on request. Full time Trogon Tours’ leader to accompany the group from day 1 on arrival in El Calafate airport to day 12 on departure from Ushuaia airport. Local guides where required by law. All breakfasts, lunches, box-lunches and dinners, from lunch on day 1 to lunch on day 12 of the tour. No drinks included. One motor catamaran excursion on shared-boat basis in Los Glaciares National Park and one on the Beagle Channel. Admission fees to all national parks and nature reserves.