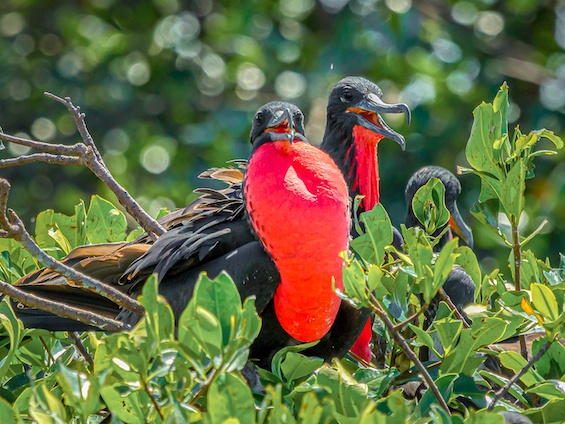 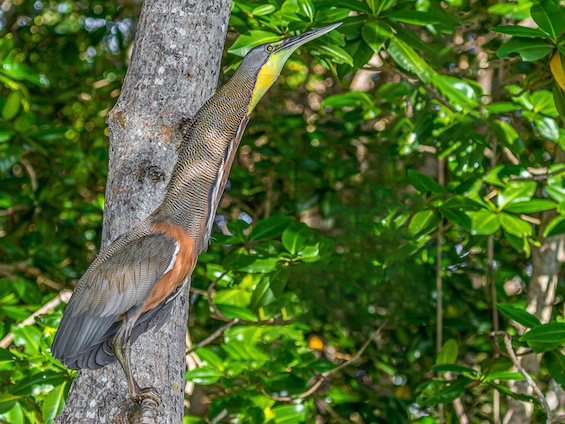 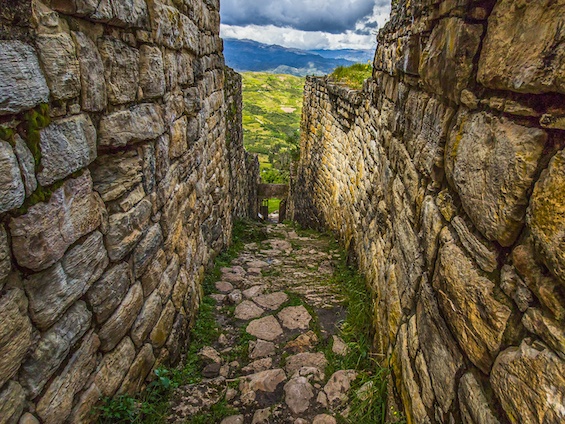 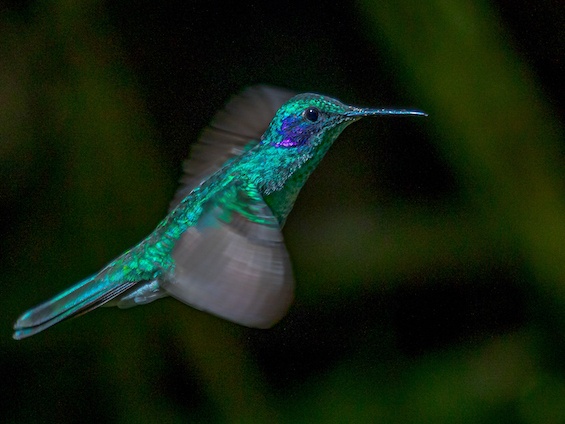 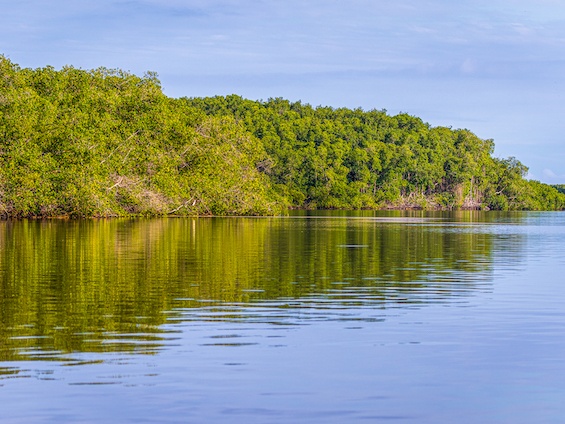 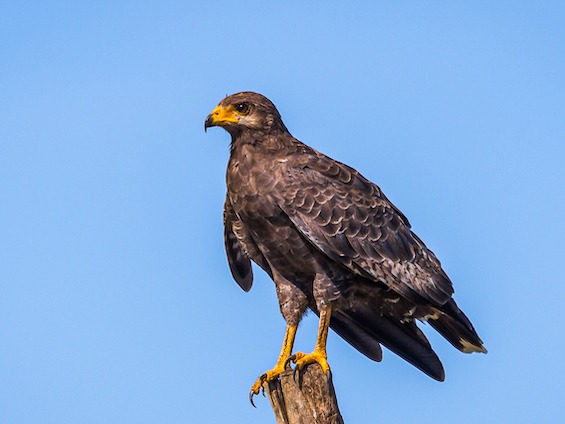 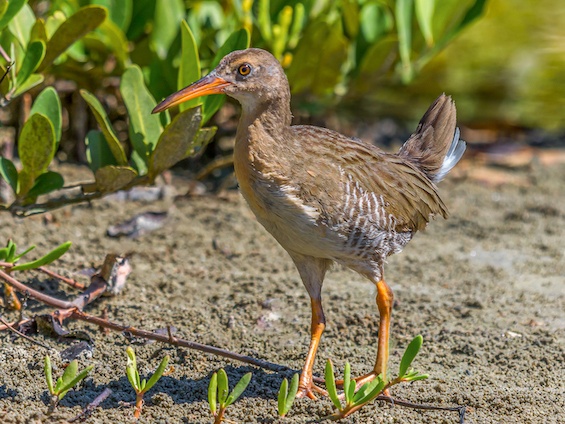 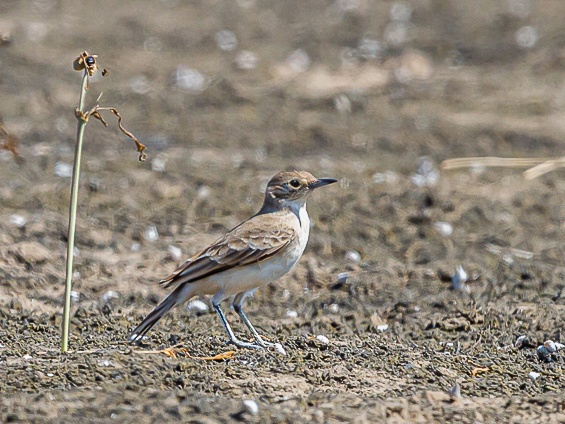 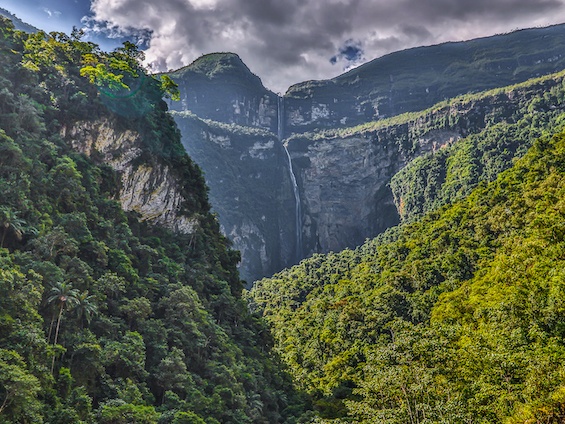 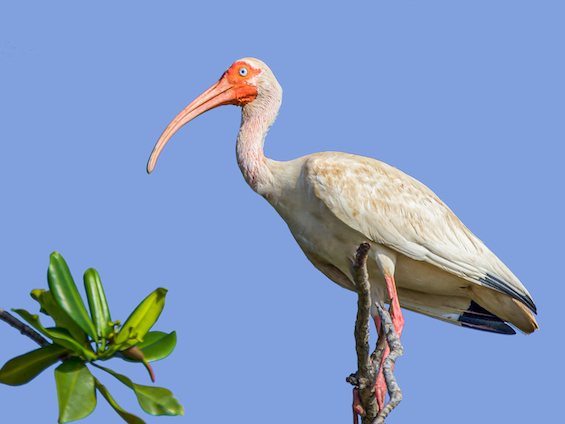 Peru is considered one of the World’s mega-diverse countries. Recent studies have shown that a region just south of Iquitos has the highest concentration of mammals anywhere in the world. Its territory teems with a staggering 10% of the world’s plant species, around 2,000 species of fish, 1.868 bird species (following IOC species list standards); 380 species of amphibians, 460 species of mammals and 365 species of reptiles.

Northern Peru is very rich in terms of biodiversity and culture. Two areas: the Northwest Coast, including the departments of Tumbes, Piura, Lambayeque, and Marañón and Upper Huallaga, spanning over Cajamarca, Amazonas and San Martin, are of special interest, so our tour is set to explore them both.

Besides nature, this tour is great for those who wish to learn more about Peru’s ancient civilizations. The area around Chiclayo was home to two important pre-Incan civilizations: The Moche and the Chimu. A visit to the Royal Tombs Museum, will give us the chance to learn about these cultures, and appreciate some artefacts and jewellery found in the tomb of the famous Lord of Sipan. Sipan is one of the most relevant sites of the Moche culture. Anthropologists found a royal mausoleum while excavating here in 1987. It was a 70x50x10 metres (230x165x 33 ft.) adobe platform. The perfect job gold pieces that adorned the Lord of Sipan, the technology and the complicated religious system represented a historic discovery.

We will also spend time explorig the spectacular fortress of Kuelap. The construction of this impressive pre-Incan city took more than 200 years and over 1.3 million m3 (40 million cubic ft.) of stone just for the giant embankments. Little is known about the people who built this architectural wonder, however archaeologists identify them as Chachapoyans or Sachupoyans.

Our tour has been specially designed for those who enjoy a combination of nature and culture. Birders and naturalists will have the chance to enjoy watching and photographing northern Peru’s natural diversity, including the tropical and subtropical dry broadleaf forests of the north coast; the realm of Tumbesian endemics, where 30% of the birds are endemic.

Private transportation for all transfers and excursions. Accommodations on a twin/double basis. Single supplements on request. Full time Trogon Tours’ leader to accompany the group from day 1 on arrival in Tumbes airport to day 10 on departure from Tarapoto airport. Local guides where required by law. All breakfasts, lunches, box-lunches and dinners, from lunch on day 1 to breakfast on day 10 of the tour. No drinks included. Admission fees to all national parks and nature reserves.

International and domestic airfares and airport taxes, tips to guides, drivers, hotel & restaurants personnel, etc. Drinks with your meals. Personal travel and medical insurance. Anything not specified under “What is included?”