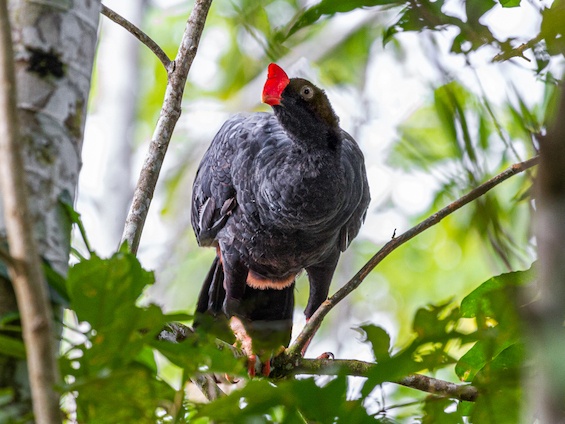 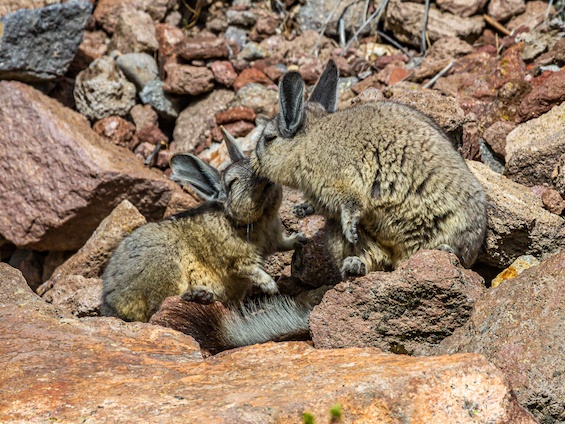 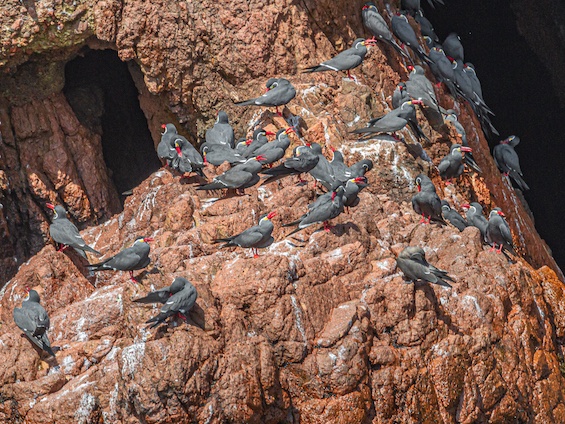 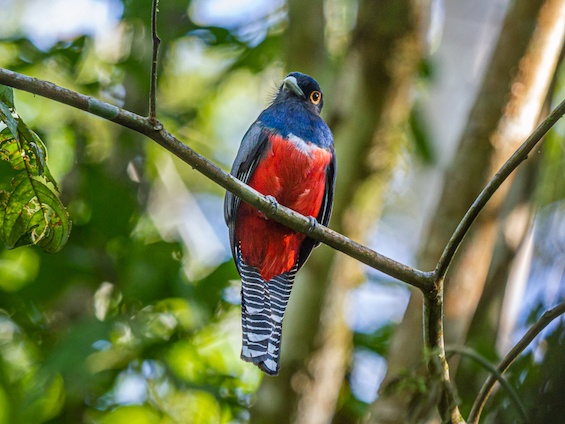 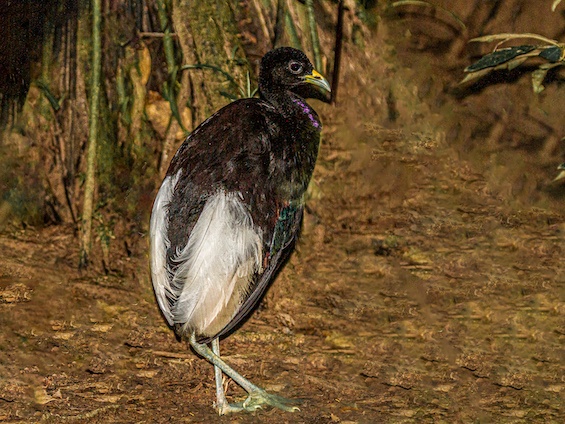 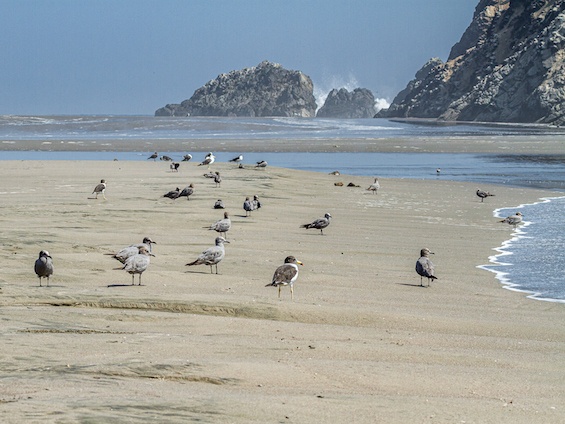 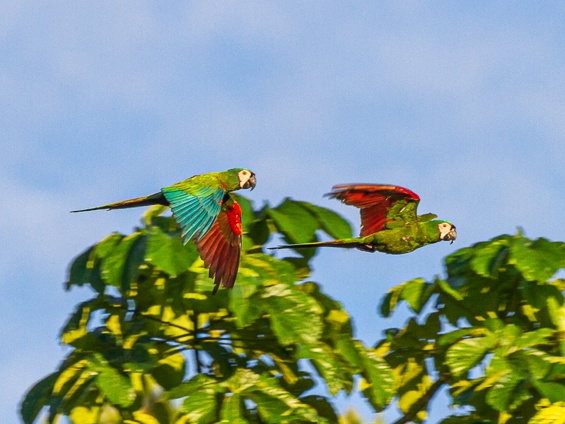 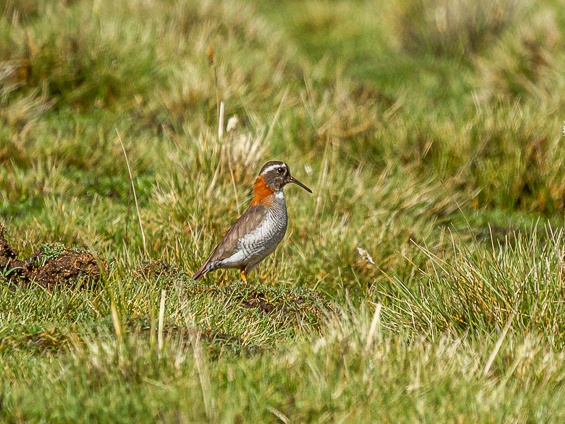 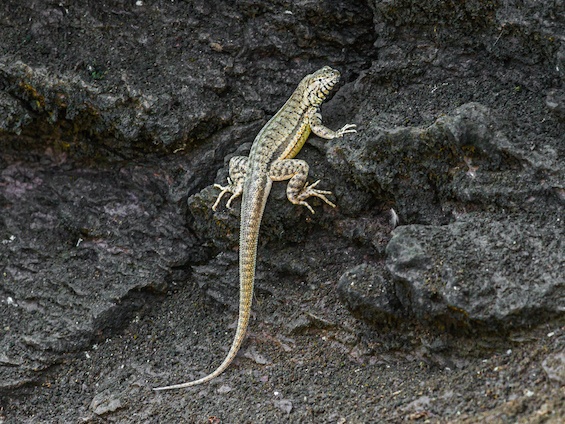 The Andes are perhaps the second most prominent geographical feature in Peru; one that it shares with most other western South American countries. The cordilleras (mountain ranges) in central Peru are among the highest in the country. North of Lima, the Cordillera Blanca stretches for 200 km (124 mi.), with several peaks over 5,000 metres (16,400 ft.) tall. The highest of them all is Huascarán, reaching an altitude of 6,768 metres (22,205 ft.). In the southernmost part of Peru, the Andes yield to the Altiplano; arid plains, sitting above at 3,300 meters (11,000 ft.) high. It is here, at 3,830 metres (12,566 ft.) above sea level, where Peru and Bolivia share the largest lake in South America and the world’s highest navigable body of water: Lake Titicaca.

Our tour has been specially designed for birders and naturalists to enjoy watching and photographing southern Peru’s natural diversity. We invite you to join us on this Neotropical travel adventure, exploring some of the most spectacular habitats in Peru, including the Andes, Amazon forest and Peru’s coastal desert, enjoying their fantastic birds and other wildlife.

Archaeological ruins of Machu Picchu. Paracas and the Ballestas Islands. Tambopata’s clay lick. More than 400 species of birds, including Inca Tern, Peruvian Thick-knee, White-winged Trumpeter, Andean Condor and many others.

Private transportation for all transfers and excursions. Accommodations on a twin/double basis. Single supplements on request. Full time Trogon Tours’ leader to accompany the group from day 1 on arrival in Lima International Airport to day 16 on departure from Arequipa airport. Local guides where required by law. All breakfasts, lunches, box-lunches and dinners, from lunch on day 1 to breakfast on day 10 of the tour. No drinks included. Train tickets Ollantaytambo to Machu Picchu return. Boat tour for exploring the Ballestas Islands. Admission fees to all national parks and nature reserves.

International and domestic airfares and airport taxes, tips to guides, drivers, hotel & restaurants personnel, etc. Drinks with your meals. Personal travel and medical insurance. Anything not specified under “What is included?”