The name Patagonia comes from the word Patagón. The original word would probably be in Magellan’s native Portuguese (patagão) or the Spanish of his men (patagón).

It has been interpreted later as “big foot”, but the etymology refers to a literary character in a Spanish novel of the early 16th century, and was used by Magellan in 1520 to describe the native people that his expedition thought to be giants.

It is now believed that the people he called the Patagones were Tehuelches, who tended to be taller than Europeans, with an average height of 1.80 m (~5’91″) compared to the 1.55 m (~5’09″) average for Spaniards of the time.

These tours give you a starting point for what your trip to Patagonia could entail. They cover routes we’ve found work particularly well and feature some of our favourite places to stay. Treat them as inspiration, as each trip is created uniquely for you. 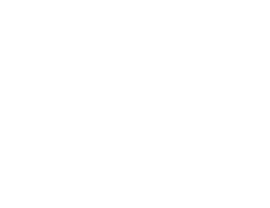 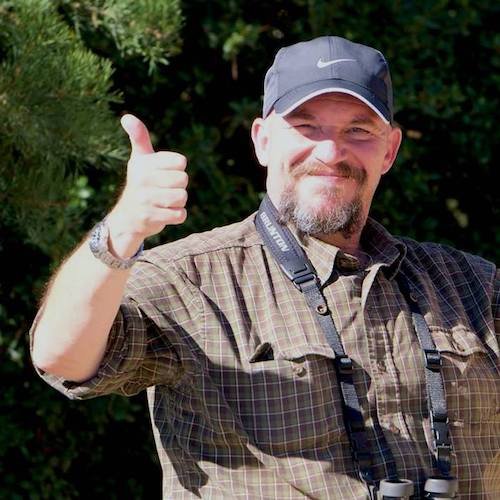